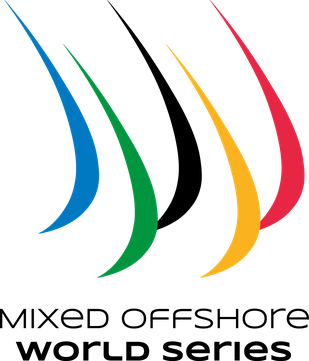 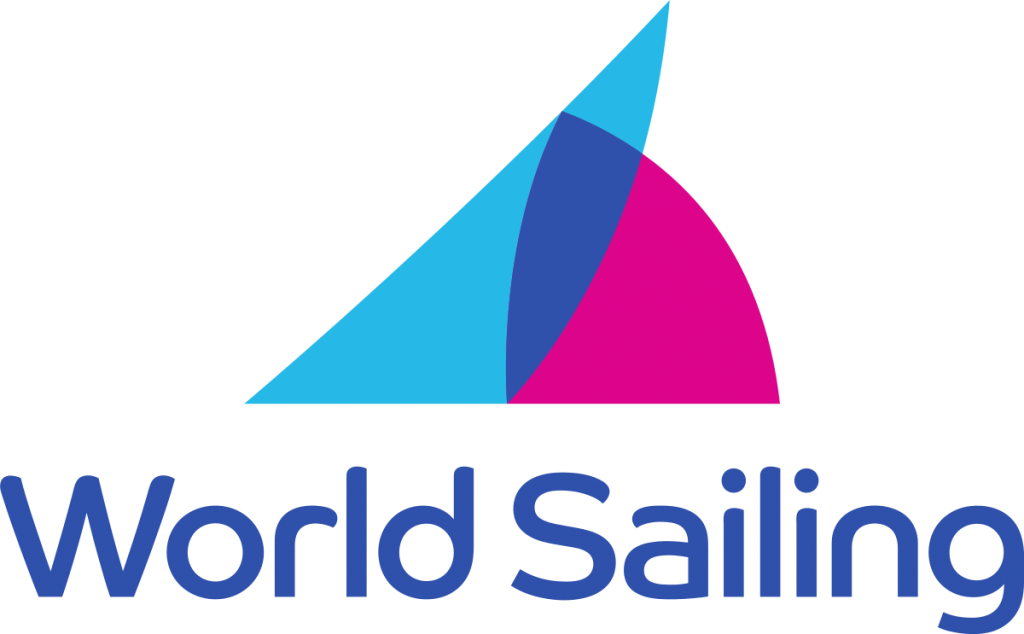 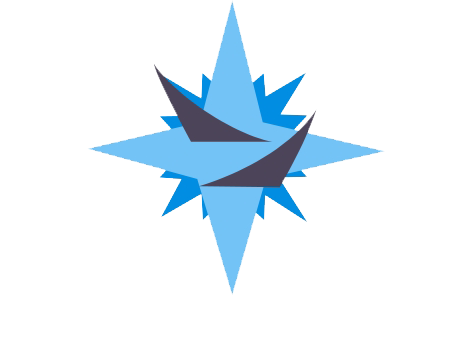 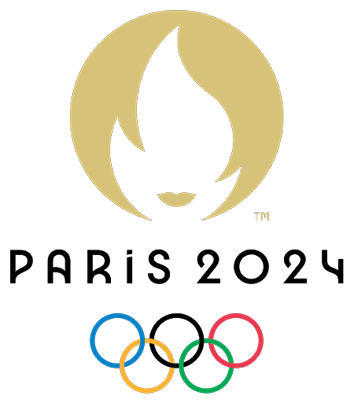 International Sailing Federation – World Sailing – proposed for the first time in Olympic sailing history, a Mixed Two Person Offshore Keelboat event to be part of the program at the Paris 2024 Olympic Sailing Competition.

Mixed Offshore will appear as a category in the most significant sailing races in the world, such as Sydney-Hobart, Fastnet and Gotland Runt.

World and European Championship as well as the World Series are also going to be acknowledged in this category.

Do you want to work with us 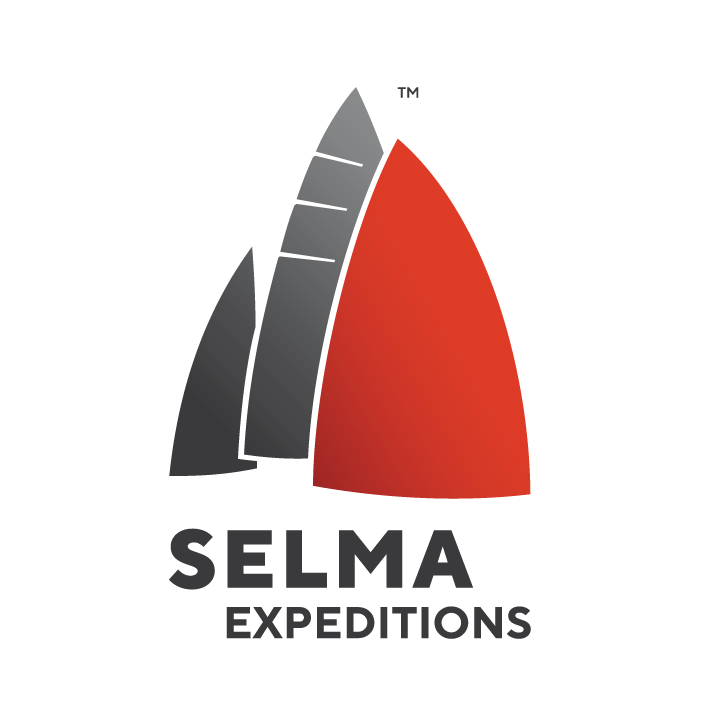